The 27 members of the European Union have approved the Brexit deal, the European Council President Donald Tusk announced on Sunday. 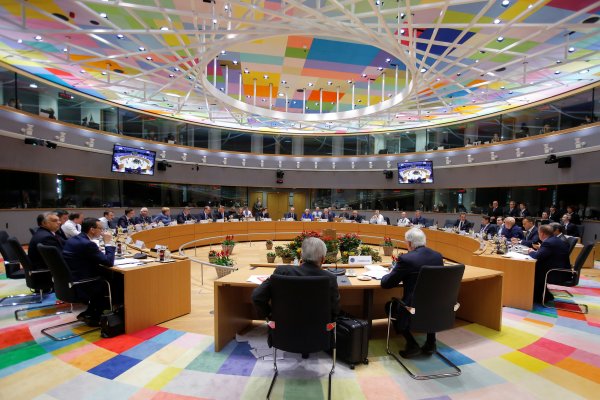 "EU27 has endorsed the Withdrawal Agreement and Political Declaration on the future EU-UK relations," Tusk wrote in a Twitter post. 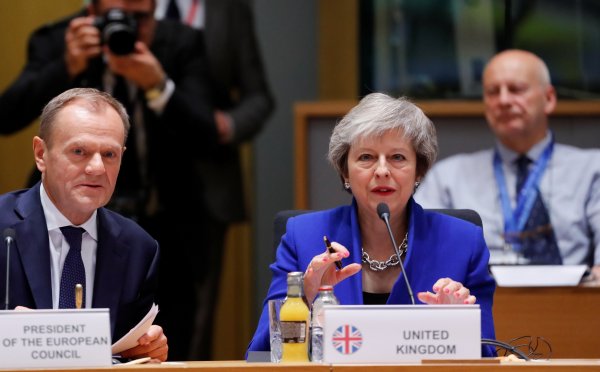 Leaders of the EU countries were meeting on Sunday in Brussels to finalize the U.K’s departure from the EU. 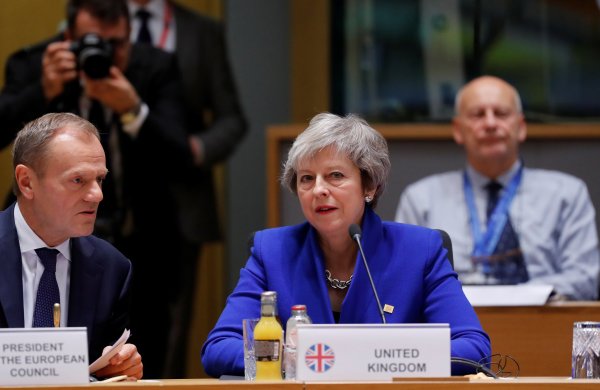 The final deal will face a vote in the House of Commons of the UK and the EU Parliament. The U.K. is set to leave the EU in March 2019.