One can travel all around Europe with just a Schengen visa. While it is so easy entering the countries with just one visa, Czech Republic is known for its obstructiveness towards its visitors.

This article that looks like a manifesto will explain the reasons why you shouldn’t go to the Czech Republic, or why you cannot go… 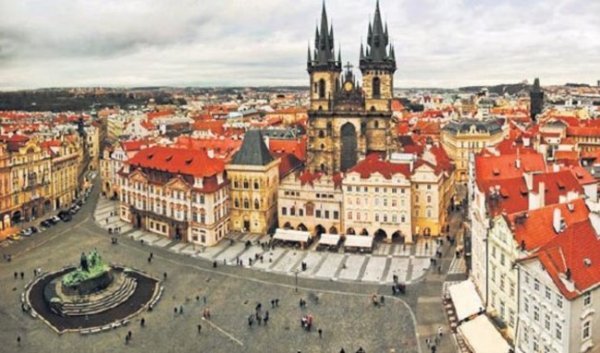 Today, the Czech Republic is one of the most selected countries in Europe. But still, it is not so easy to go to the country, of course for Turkish people. The main reason for that is that you are not an EU citizen. Even though geographically Turkey is a European country, the country is still a non-member state. So Turkey is being factionalized by the Czech Republic.

Bureaucratic procedures and obstacles are being practiced against Turkish citizens by Czech officials. Paperwork is the first biggest obstacle that they want from you to tackle.

For example, if you are married and your spouse is an EU citizen, the country asks you to take the original marriage papers from the mentioned country itself. They do not accept the true copy of the original. So just think about it, you or your spouse need to go the foreign country to take the original papers and then come back to Tukey and continue the visa procedures in the consulate! 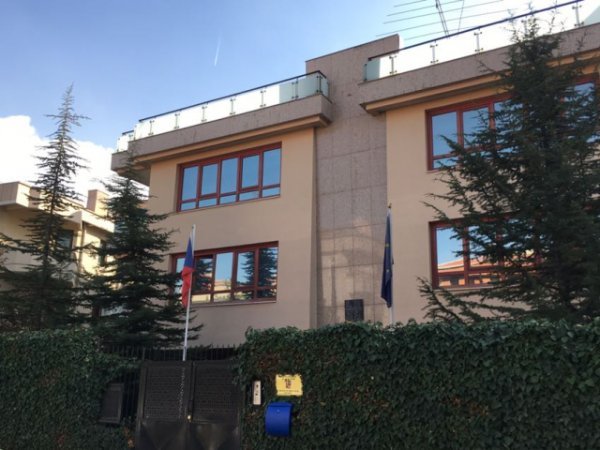 Sadly, the precedent case mentioned above had been experienced and it is just one tiny reason. Even if you are an experienced traveler and got a visa for many countries before, such as USA, United Kingdom, Canada, Holland, Russia, Germany, France etc., be sure that Czech officials will behave you as is you are an illiterate person and will ignore your passport/visa history. So even if you’re a traveler, you’re just not good enough for them! 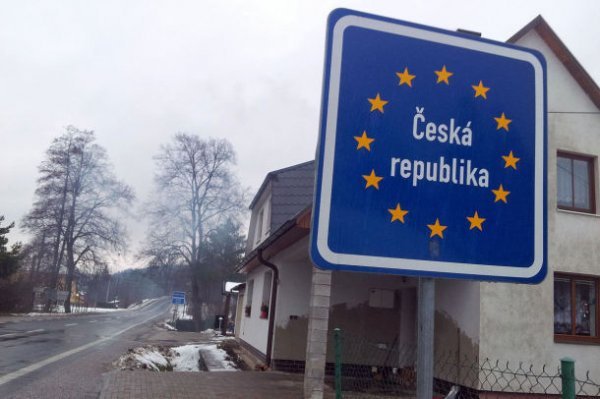 INFORMATION SYSTEM IS A MESS

It’s just a matter of time that you being rejected even if you waited in the application line for hours and all of your papers is as required. 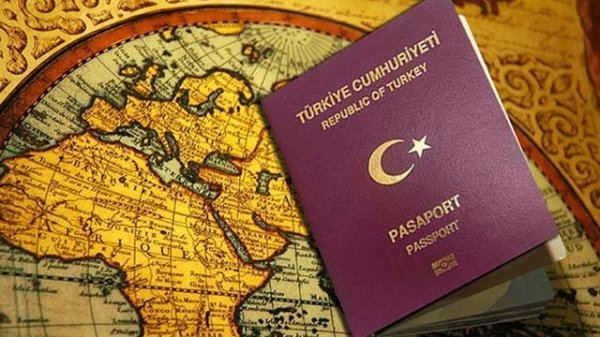 While the other lines which are for ‘other citizens’ work perfectly, the lines for Turkish citizens just remain stopped. The main reason for that is the bureaucratic intimidation, again. 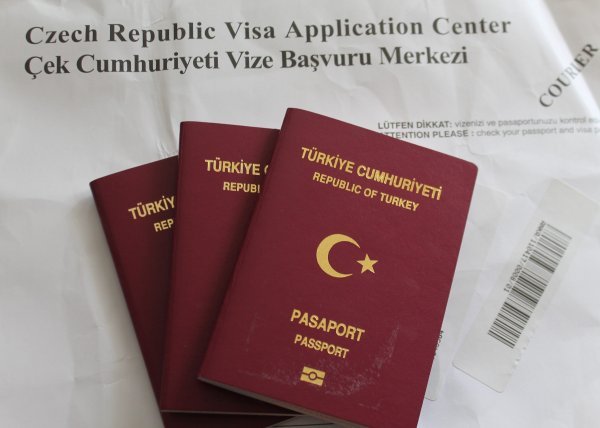 THE REASONS WHY YOU SHOULDN’T GO

Here are the pieces of travel advice from the UK to its citizens who want to travel to the Czech Republic;

• always exchange currency at a currency exchange office or bank, never on the street as this money is often counterfeit

• be aware of consumption charges in nightclubs; they are often high. Be careful with consumption cards, which carry high financial penalties if they are lost before the bill is paid.

There may be increased security in place over the Christmas and New Year period, including at Christmas markets and other major events that might attract large crowds. You should remain vigilant and follow the advice of local authorities.

In conclusion, mind yourself, do not think to go to the Czech Republic without considering these circumstances twice.