The billionaire has said his new spaceship could make space travel as common as flying.

Space X founder Elon Musk on Sunday unveiled a prototype of his Starship rocket which he said could transport people to the Moon, Mars and beyond.

TO THE MOON AND MARS

"The critical breakthrough that’s needed for us to become a space-faring civilization is to make space travel like air travel," he told space enthusiasts and reporters gathered at SpaceX's development site in Texas. 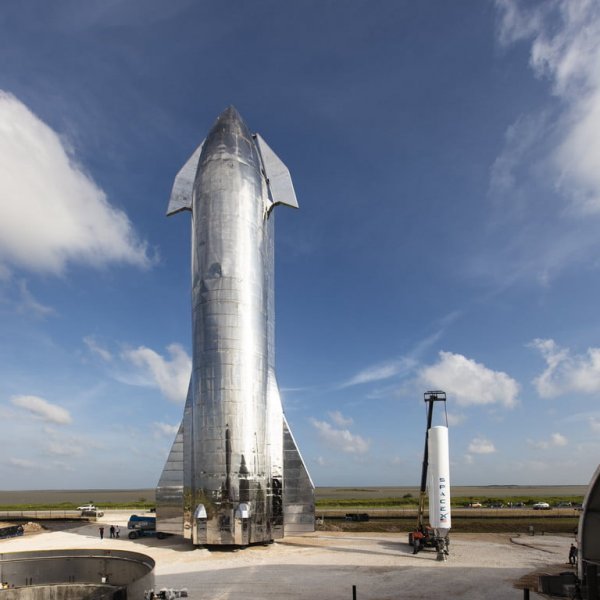 He went on to say that the idea of a space-faring civilization, being out there among the stars is one of the best things.

Musk claimed the rocket’s first orbital flight could come in the next six months, followed by missions to space with humans aboard the next year.