Kandil's party vote in election periods which calls for HDP, Elif Shafak wrote that the West should intervene in Turkey. 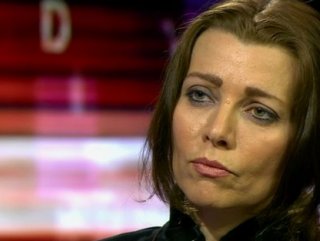 Winning fame in Europe by the famous author Elif Shafak hostility to Turkey, She wants to intervene to Turkey.

Shafak, who showed his lowness to strike his country at every opportunity, also used arrogant expressions in the article he received for The Guardian in the United Kingdom.

President Recep Tayyip Erdogan that the country sustained hostility unflattering Elif Shafak, exceeding the limit this time he wrote that the West should not intervene in Turkey.

"Even when disconnected from the West to Turkey, should be to help the people of the resistance," an article written under the title Elif Shafak, said it was wrong of anti-Western sentiments in Turkey.