Diplomats had their photos taken and left after they weren’t allowed entry to Demirtas’s trial they came to watch for.

Demirtas has been in pre-trial detention on terrorism-related charges since November 2016. He faces up to 142 years in jail if found guilty. 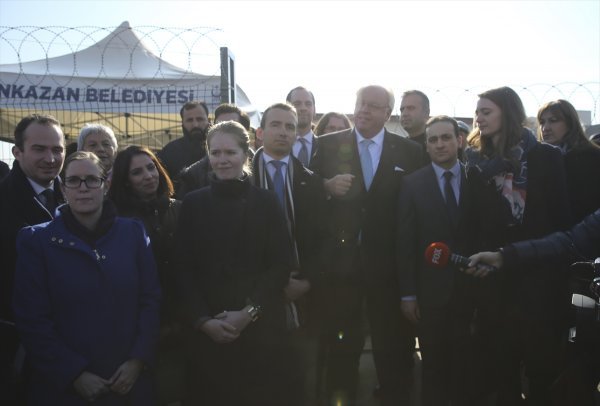 A group of diplomats including German ambassador Martin Erdmann, wanted to enter the trial of the Demirtas in Ankara's Sincan district, but the court denied them access, the German Embassy in Ankara said on its Turkish language Twitter account. 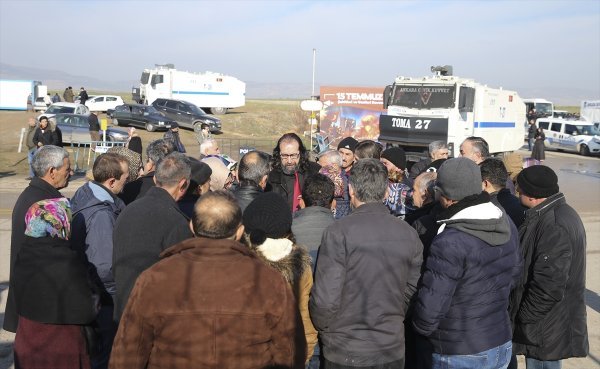 Diplomats weren’t allowed enter had their photos taken and left. 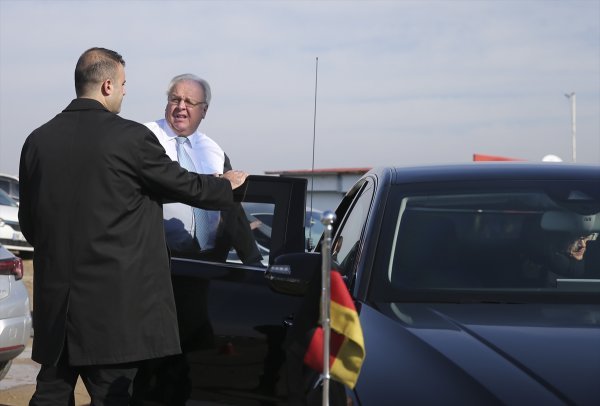 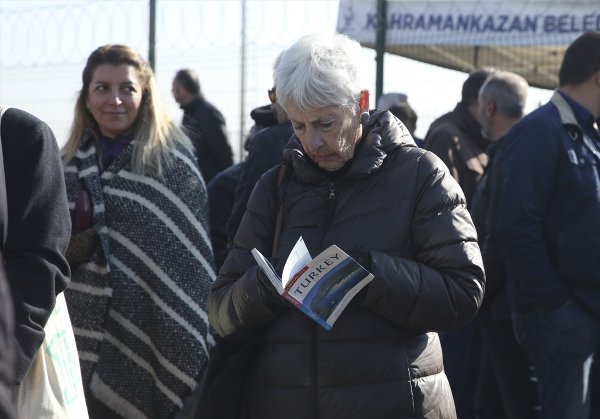 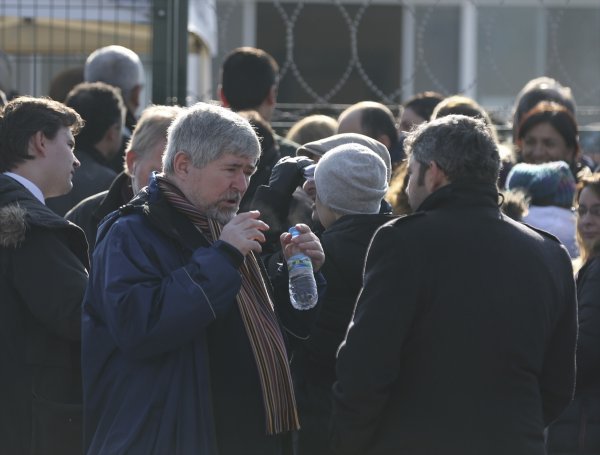