Shares of the bank slipped toward the bottom of the European benchmark on the news, down more than 4 percent.

German police conducted a search of Deutsche Bank's offices in Frankfurt amid allegations of money laundering.

A total of 170 officials from the Frankfurt prosecutors office, the Federal Criminal Police Office and the tax investigation office were on the scene at the Deutsche Bank headquarters. Investigators are looking into the activities of two Deutsche Bank staff members who are alleged to have helped clients set up off-shore firms to launder money.

Deutsche Bank shares fell sharply after the news broke. The shares of the bank slipped toward the bottom of the European benchmark on the news, down around 4 percent. 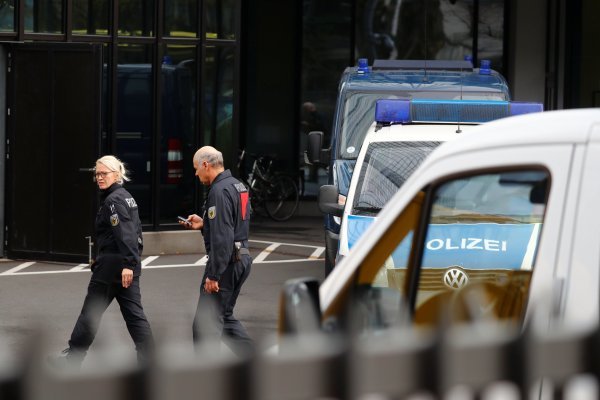 The company confirmed that police had raided several locations in Germany and that it was co-operating fully with the probe. Paperwork and electronic documents were seized by officials during the raids on the bank's properties.