Under fire for his proposal to change the language of the call to prayer, the Turkish main opposition party lawmaker declared his intention to capture the party leadership.

Yılmaz accused CHP leader Kemal Kılıçdaroğlu of opposing him out of fear he would attract more support. Yılmaz's remarks came after the CHP's announcement on Thursday that he would face the party's disciplinary committee for possible expulsion. Yılmaz was referred to the committee because he appeared on television without permission, in violation of party rules. 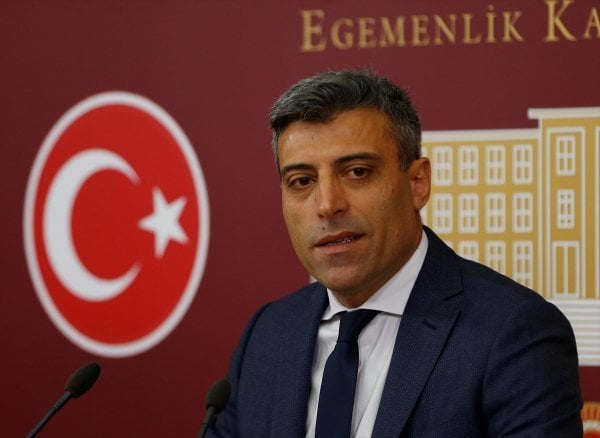 In a recent appearance, Yılmaz argued that the Muslim call to prayer, or adhan, should be changed from Arabic to Turkish. The debate over having mosques issue the Muslim call to prayer in Turkish rather than Arabic is wrong, had said a senior Turkish main opposition party lawmaker on Thursday. Yılmaz’s remarks were slammed by the party administration as well as CHP lawmakers. Yılmaz stressed that he was "backing up all the things" he said on the program, adding that "our beautiful language should be spoken everywhere."