While in New York continues the United Nations General Assembly meetings, President Erdoğan gave an interview and made important statements about Gulen and Brunson.

"THIS IS JUDICIARY MATTER"

"This is a judiciary matter. Brunson has been detained on terrorism charges. On Oct. 12 there will be another hearing and we don't know what the court will decide and politicians will have no say on the verdict," Erdogan said. 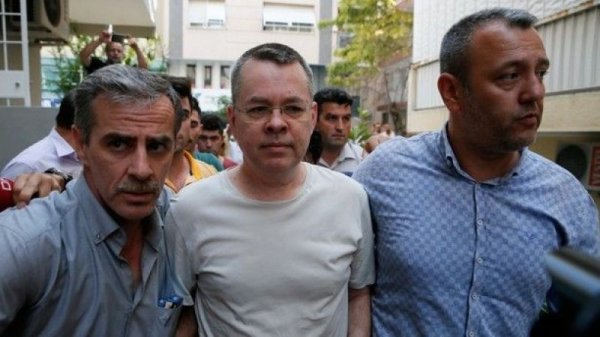 If found guilty, Brunson could be jailed for up to 35 years. He denies the charges. "As the president, I don't have the right to order his release. Our judiciary is independent. Let's wait and see what the court will decide," Erdogan said. 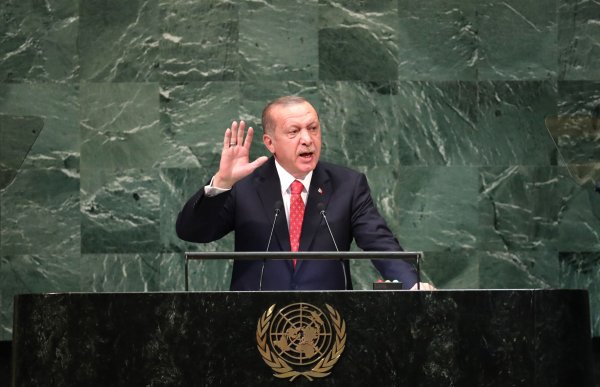 The Turkish lira has lost nearly 40 percent of its value against the dollar this year on concerns over Erdogan’s grip on monetary policy and the diplomatic dispute between Ankara and Washington.

"ECONOMIC CHALLANGES HAVE BEEN EXAGGERATED"

"The Brunson case is not even closely related to Turkey's economy. The current economic challenges have been exaggerated more than necessary and Turkey will overcome these challenges with its own resources," Erdogan said.