A Chinese court has ordered a sales ban of some older Apple Inc iPhone models in China for violating two patents of chipmaker Qualcomm Inc.

The case, brought by Qualcomm, is part of a global patent dispute between the two U.S. companies that includes dozens of lawsuits. It creates uncertainty over Apple’s business in one of its biggest markets at a time when concerns over waning demand for new iPhones are battering its shares.

Apple said on Monday that all of its phone models remained on sale in mainland China and that it had filed a request for reconsideration with the court, the first step in a long appeal process that could end up at China’s Supreme Court. 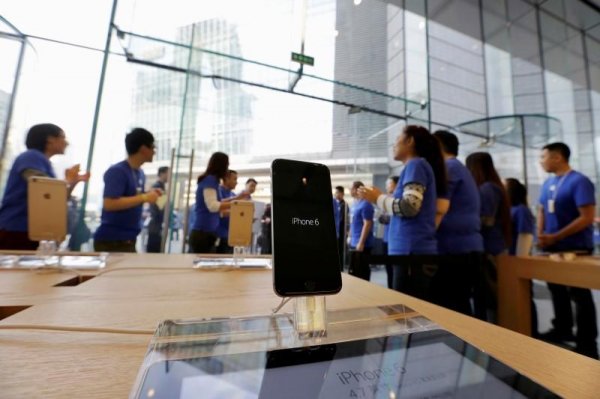 “It’s incredibly unlikely, I’d say almost impossible (that Apple would have to stop sales),” said a Beijing-based IP lawyer who is not directly connected with the Qualcomm case but has worked with large U.S. tech firms.

“In all likelihood, it will drag on for some time. It’s worth keeping in mind that this is just one battle in a larger rift”, he said, referring to the legal fight between Qualcomm and Apple that stretches from European courts to South Korea. 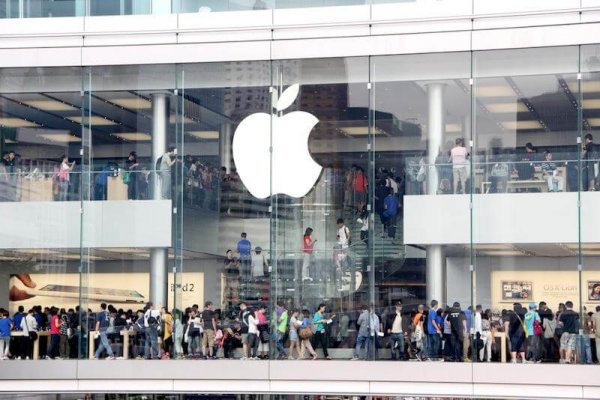 Qualcomm said in a statement the Fuzhou Intermediate People’s Court in China found Apple infringed two patents held by the chipmaker and ordered an immediate ban on sales of older iPhone models, from the 6S through the X.

Apple said the trio of new models released in September was not part of the case.

“Qualcomm’s effort to ban our products is another desperate move by a company whose illegal practices are under investigation by regulators around the world,” Apple said.