Boris Johnson has been accused of not caring after he refused during a TV interview to look at a photo of a four-year-old boy forced to sleep on the floor.

British Prime Minister Boris Johnson has come under criticism over a viral photo of a 4-year-old boy, who was forced to receive treatment on hospital floor due to lack of sufficient number of beds at a Leeds hospital.

The image highlighted the problematic state of the National Health Service (NHS) that has been widely criticized for the past decade and used as a point of criticism over government by the opposition parties.

The photo and news of Jack Williment-Barr -- who slept on the floor on a pile of coats with an oxygen mask attached to him after taken to hospital last Tuesday with suspicion of pneumonia -- surfaced only a few days before the crucial general election to be held on Thursday. 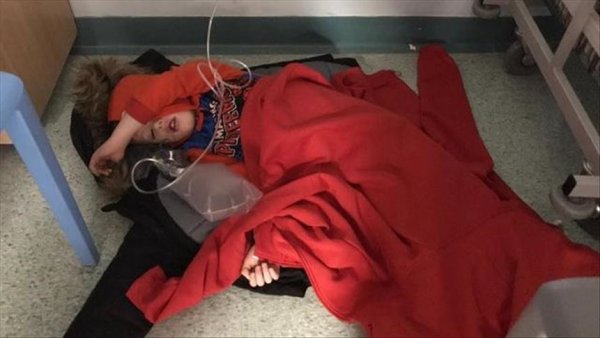 The row escalated on Monday when Johnson, during an interview with ITV’s Joe Pike, refused to look at the photo of the boy and put Pike’s mobile phone in his pocket. Pike repeatedly asked Johnson if he would look at the photo and apologize to family.

However, Johnson said he had been "told about it" and he would "study it later".

Pike tweeted later: “Tried to show Boris Johnson the picture of Jack Williment-Barr. The 4-year-old with suspected pneumonia forced to lie on a pile of coats on the floor of a Leeds hospital.” “The PM grabbed my phone and put it in his pocket.” 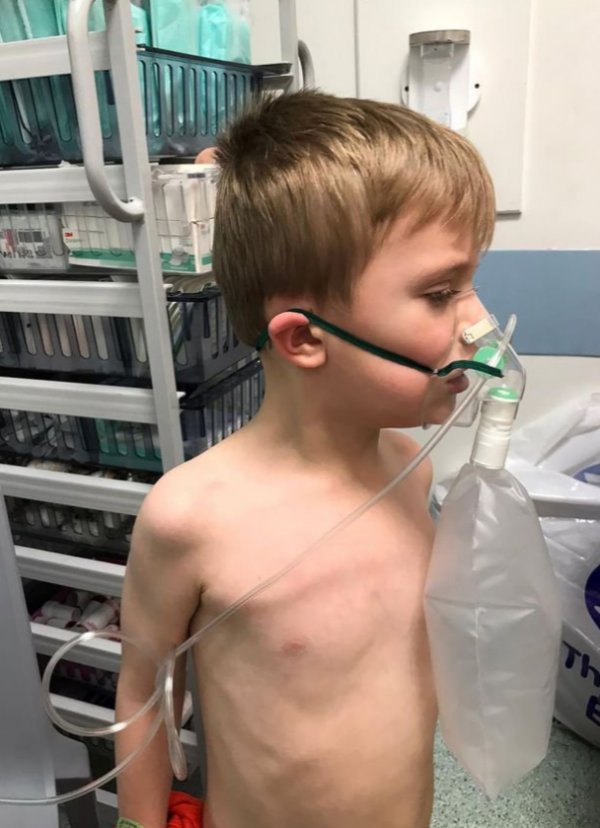 Johnson later handed the phone back after looking at the photo and described it a “terrible, terrible photo”.

The prime minister then apologized to “all those who have terrible experiences in the NHS,” including the family. Jeremy Corbyn, the Labour leader, who has been a staunch critic of the Tory governments over the NHS, said the incident showed that Johnson “just doesn’t care.” 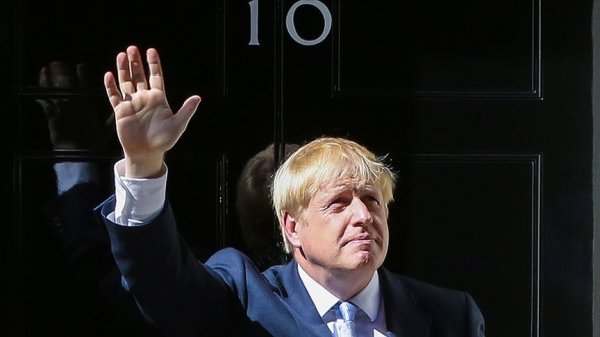 Shadow Health Secretary Jonathan Ashworth said: "Refusing to even look at an image of a child suffering because of Conservative cuts to the NHS is a new low for Boris Johnson. It's clear he could not care less. "Don't give this disgrace of a man five more years of driving our NHS into the ground. Sick toddlers like Jack deserve so much better."