At least 305 people were killed in the bomb assault in Egypt’s restive northern Sinai. 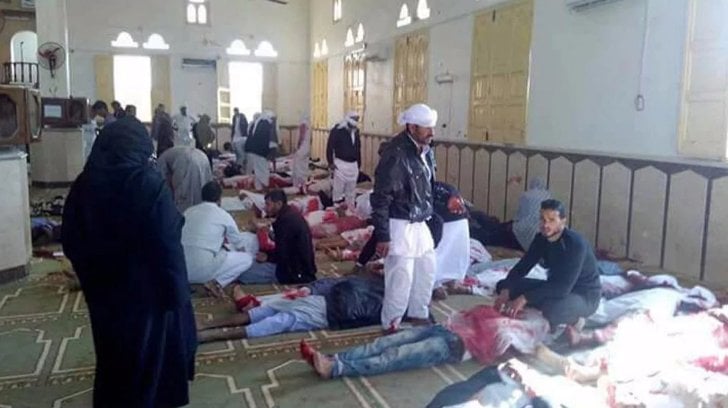 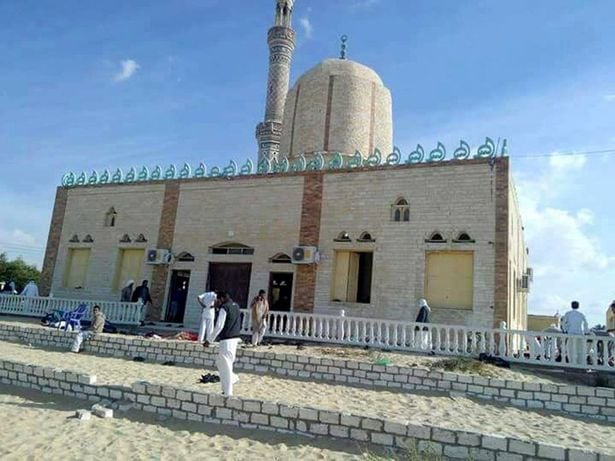 The Egyptian presidency, meanwhile, has declared a three-day countrywide mourning period for the victims. 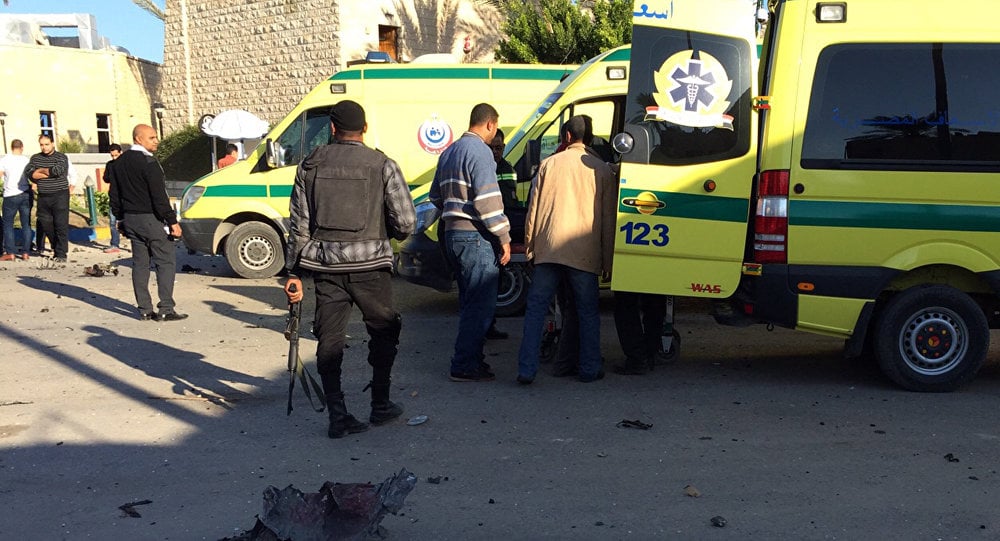 No group has yet claimed responsibility for the deadly attack. 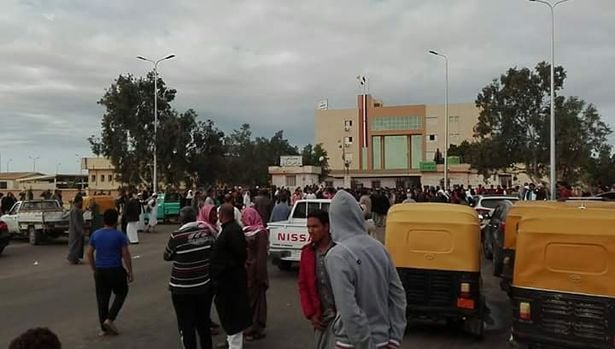 While no claim of responsibility has yet been made, it was feared that death toll would rise.