Bank of England: Prepare for the worst

Extreme Brexit could be worse than a financial crisis for the UK, says Bank of England.

The UK risks suffering an even bigger hit to its economy than during the global financial crisis 10 years ago if it leaves the European Union in a worst-case Brexit scenario in four months’ time, the Bank of England said on Wednesday.

Hours after the government issued its own stark warning about a no-deal Brexit, the BoE said the economy could shrink by as much as 8 percent in about a year.

The two reports could add to pressure on lawmakers to drop their opposition to the Brexit agreement that Prime Minister Theresa May struck with other EU leaders on Sunday, which is far from certain to be approved in parliament on Dec. 11. 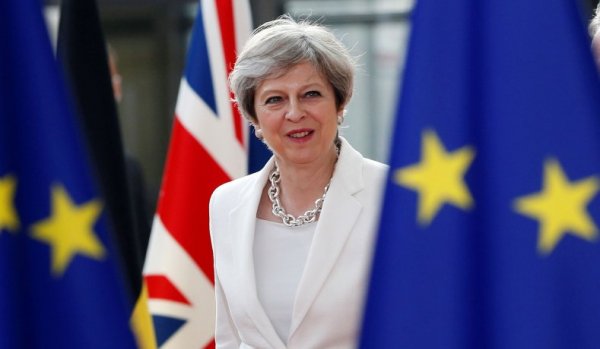 However, supporters of a more definitive break with Brussels quickly dismissed the reports as scaremongering, while advocates of closer ties said the forecasts demonstrated that promises of greater prosperity outside the EU had been a lie. The BoE said the “disorderly” scenario — involving severe delays at UK borders and financial markets’ loss of confidence in British institutions — was not its base case.

“THE BANKS NEED TO BE PREPARED FOR A SHOCK”

But if it happened, there would be a 25 percent tumble in the value of sterling — taking it close to parity against the dollar — a spike in inflation to 6.5 percent from around 2.4 percent now, and a jump in interest rates. House prices would fall by 30 percent. Sterling gave up earlier gains as the BoE outlined its various scenarios. 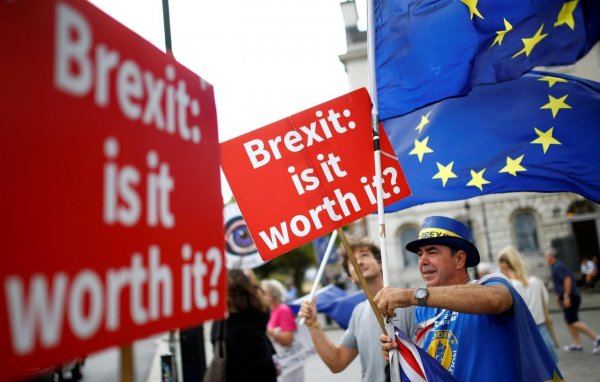 It said a merely “disruptive” Brexit, with goods flowing across borders but facing tariffs and other barriers, would cause a 3 percent fall in gross domestic product.

“Our job is not to hope for the best but to prepare for the worst,” Bank of England Governor Mark Carney told a news conference, noting that Britain’s banks could cope with the worst Brexit shock.