The Cupertino-based company said on Thursday it would also to set up new sites in Seattle, San Diego and Culver City, California and expand operations in Pittsburgh, New York and Boulder, Colorado over the next three years.

DATA CENTERS ALSO WILL BE EXPANDED

Apple, which gets over half its revenue from outside the United States, has faced increasing political pressure to ramp up investments at home since 2016 when then-presidential candidate Donald Trump targeted the company for using Asian factories for the bulk of its manufacturing. 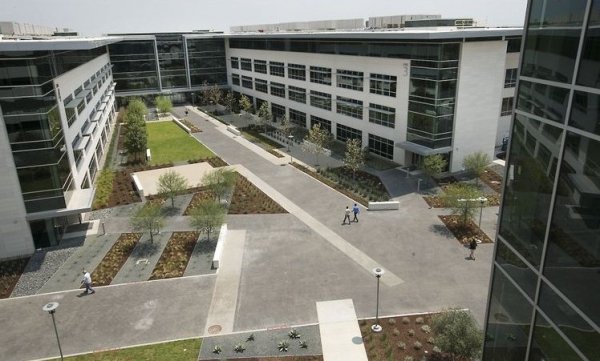 Its new Austin campus will be located less than a mile away from its existing facilities, Apple said. Data centers in North Carolina, Arizona and Nevada are being expanded, it added. 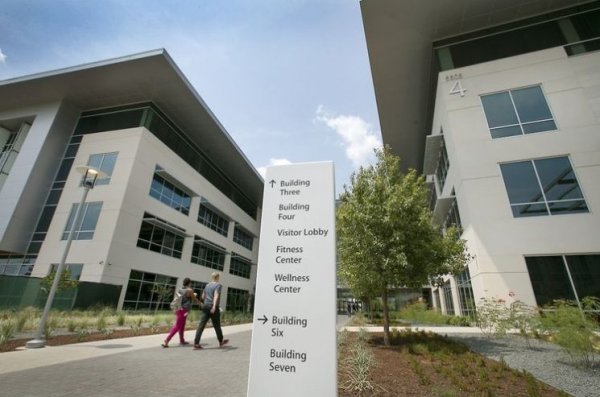 Turkey says no additional staff will be sent to Afghanistan