The incident occurred off Bodrum district as a six-meter boat “Ela” sank at 5.47 a.m. local time, Coast Guard Command said in a statement. Seventeen people on the boat were rescued and three made it to shore by themselves. Two of those people were reported dead at a hospital in Bodrum.

A Turkish police officer took a 7-year-old migrant child who wasn’t able to breathe on his lap and quickly brought her to the emergency staff. The officer watched the immediate treatment in tears. The child was later taken to the hospital.

THE LITTLE GIRL LOST HER LIFE

It's been reported that despite of all the efforts of the officer, the little girl has lost her life. 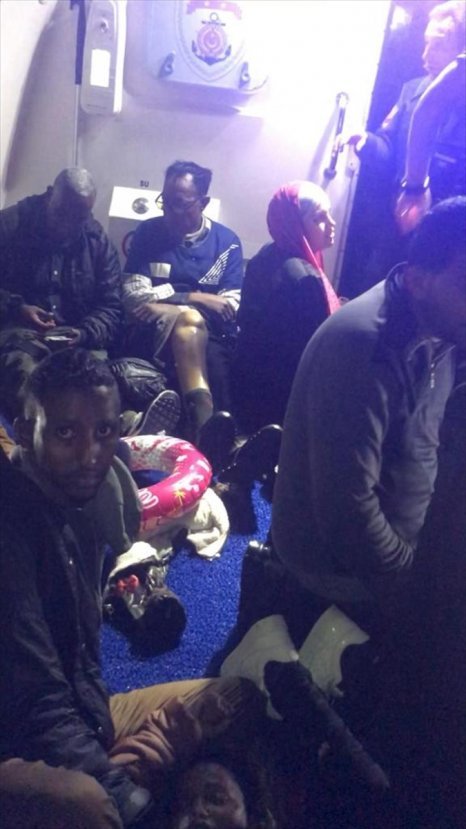 Turkey has been the main route for irregular migrants trying to cross into Europe, especially since 2011 when the Syrian civil war began.