Police in Barcelona on Wednesday evacuated two trains in the city’s main station after a suspicious suitcase was found. 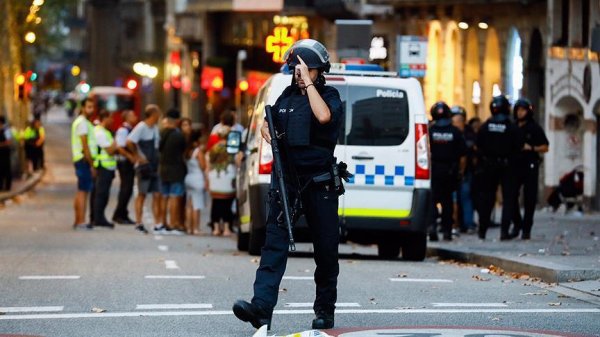 Bomb squads were dispatched to the central Sants station to conduct checks for possible explosives, according to a spokeswoman for the Mossos d’Esquadra regional police.

Meanwhile, police also started evacuating a train station in the Spanish capital of Madrid after Barcelona.